It takes Viligen™ to raise a pig

Inflammation is a key element in the health status of the gastrointestinal tract of the pig. Research has shown that inflammation caused by any number of environmental stressors changes the pig’s intestinal tract, resulting in poor growth. Weaning, pathogens and decreased feed intake are stressors that decrease villus height and cause sloughing of enterocytes in the gut. Enzyme activity is drastically reduced, hindering nutrient digestion and absorption. As mucosal functions are disrupted, the gut barrier becomes more susceptible to penetration by pathogenic bacteria, allergens and toxins, as shown in Figure 1.

There is limited time to start the young pig off with adequate gut balance to maximize health and growth. Since the general health of a growing pig is highly correlated to its gut health and a sizeable proportion of the immune system is found in the gut, it makes sense to use nutritional strategies to promote a healthy microbe population and stimulate gut membrane development. In particular, dietary fatty acids (which are a major energy source) play a powerful role in intestinal development, immune function and intestinal inflammation.

Hubbard Feeds, part of the Alltech Feed Division, has developed Viligen™, a blend of short-chain fatty acids, prebiotic components and minerals to address the need for enhanced gut health status in weaned pigs.

Overall well-being in a pig population is evaluated by taking measurements of performance, survivability, the number of unhealthy pigs and the number of injectable medications administered per pig. Two feeding trials conducted by Hubbard Feeds found that the addition of Viligen caused average daily gain (ADG) to improve by 12 percent, which was driven by an 11 percent increase in average daily feed intake (ADFI). Pigs fed Viligen were 2.6 pounds heavier at day 23 (Figure 2.). Survivability was improved by 1.19 percent, and the number of unhealthy pigs decreased by 1.5 percent (Figure 3). The use of injectable medications to treat pigs was notably reduced by 40 percent.

Hubbard Feeds has coined the phrase “all-value pig,” representing pigs that achieve the maximum value at the next stage of production. Survivability and health status are key players in maximizing the number of all-value pigs produced.

These trials confirm that improving early feed intake by developing gut morphology leads to optimal health status. Because of these benefits, Viligen is being incorporated into all Hubbard-branded starter feed products. Hubbard Feeds has been a pioneer in using nutritional technologies to optimize gut health and the performance of nursery pigs.

Improving nursery performance through increased feed intake, optimal weight gain and improved feed efficiency will continue to be the cornerstone of the Hubbard Feeds nursery program. Products like Viligen can positively impact the number of healthy weaned pigs hitting the finishing floor and reaching their full market potential. This is just another example of the Hubbard Feeds swine team’s commitment to helping our customers reach their production goals.

Figure 1. Disruption of the gut wall due to inflammation 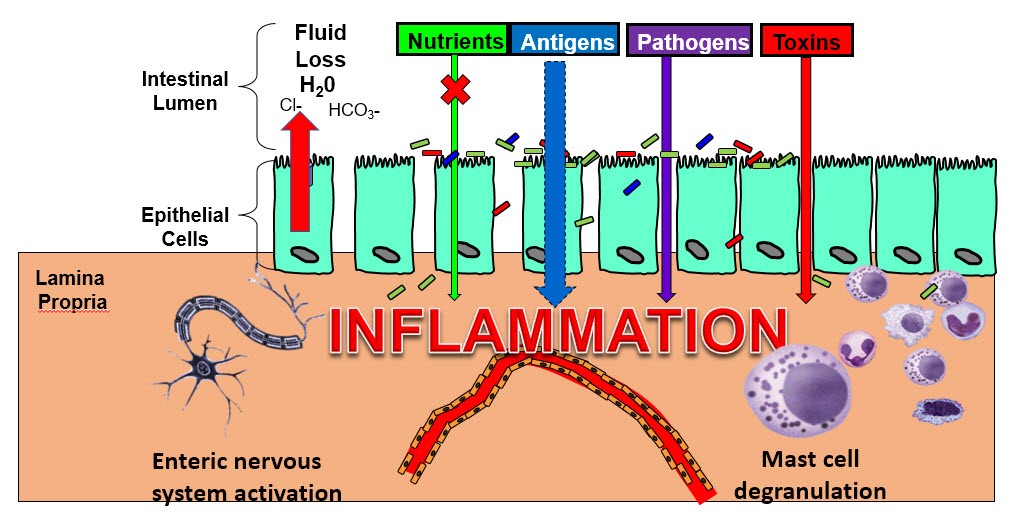 Figure 3. Effects of Viligen on piglet health and survivability 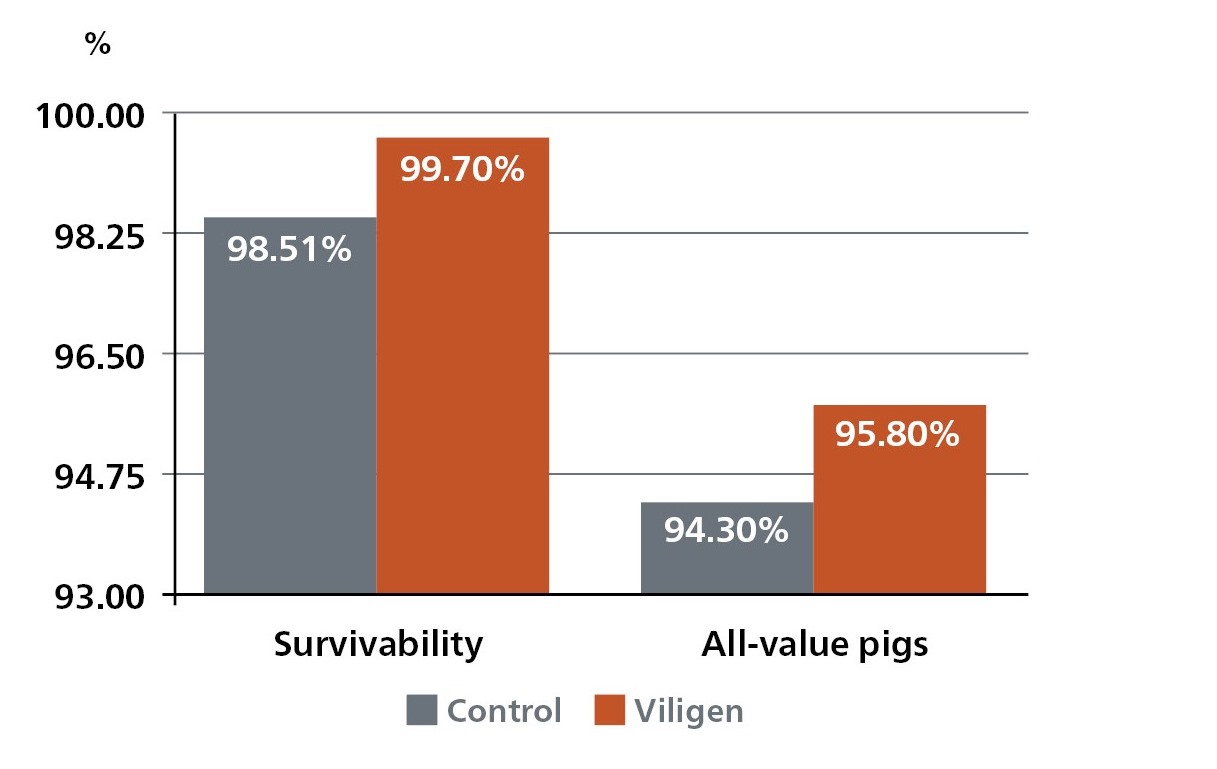