Thanksgiving, statistics and what they mean for you 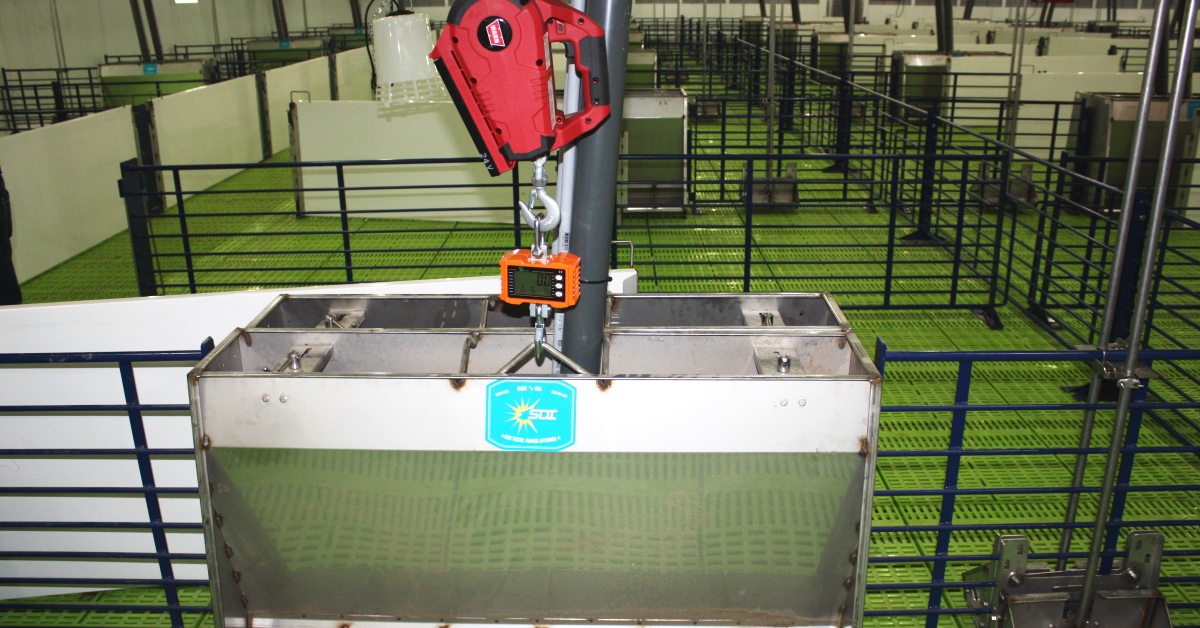 As we near the end of 2020 — a year whose outcome no one could ever have predicted — I want to take a moment to introduce to you our newest technology center, LLRC-2. Many of you are aware that LLRC-1 (a 2,500-head wean-finish research facility) was built in 2017. As that facility became fully functional and began producing tremendous results, the need to continue rapidly developing and quantifying technologies became apparent.

This is where my reference to Thanksgiving comes in. We are ever so thankful to Alltech and our management team for seeing and realizing this opportunity to further our global research presence. This new technology center, LLRC-2, is a 5,400-head nursery research facility that was initially stocked in September 2020. Owned and operated by Lax-Pietig LLC (just like LLRC-1), this facility is equipped with 72 test pens each in two rooms for a total of 144 pens. Our production partner, Schwartz Farms Inc., provides weaned pigs every eight weeks to the facility. Similar to LLRC-1, the new technology center is equipped with a Big Dutchman feeding system, multiple water lines, and pen and individual scales, and it also features fully filtered negative pressure ventilation. The facility will be managed by Melissa Pietig and Zach Schumacher. In addition, we have appointed Dr. Henrique Cemin as the lead Hubbard scientist to oversee the research, along with our skilled research coordinator, Luke Swalla, M.S., and statistician, Sharlie Hansen, M.S.

Our research team now has the ability to have up to 11,000 pigs on up to five different trials at any time. My directive to the swine team is that the only questions left unanswered should be the questions that have yet to be asked! Our sincere thanks goes out to our customers for asking these questions, which help make us better.

But what does this new facility really mean to Hubbard customers? Aside from being able to turn the barn six to seven times a year and running up to potentially 24 separate trials, we now have the ability to increase replications from six to 24 per dietary treatment. We are very focused on a statistical term called coefficient of variation (CV%), as illustrated in Table 1. By increasing replication, we can detect smaller differences. For example, if we have a normal 6% CV for ADG, we can only then detect a 9.5% difference with six replications. However, by increasing the replications to 24, we can reduce the detectable difference down to 4.8%. Looking specifically at feed conversion (F/G), we can see that increasing the replication from six to 12 reps allows us to detect 0.02 F/G unit improvement and that further replication to 24 only allows us to detect another 0.01 F/G units.

Table 1. Detectable differences based on coefficient of variation (CV%) and number of replications per treatment

In summary, a greater number of replications allows for less coefficient of variation, which means that we can detect smaller differences. Since production costs are highly scrutinized, the ability to use statistics and replications to uncover savings can pay dividends! In the situations where our research evaluates alternative formulations or ingredients to achieve the same performance outcome, replication is even more important, as it prevents you from erroneously accepting an outcome.

In conclusion, Hubbard Feeds is excited about our new nursery technology center, our team, our capabilities and our commitment to our customers. Please view this short video, which gives an overview of the LLRC-2. We look forward to providing evidence of achievement for years to come.

Tags
Swine Research
Swine Statistics
Need Expert Advice? Talk To Us.
Sign Up for our Blogs

From the Blog
Combating wild yeast in dairy rations
Posted Nov 25, 2020
Thanksgiving, statistics and what they mean for you
Posted Nov 16, 2020
Calf Success: New recommendations on passive immunity in dairy calves
Posted Oct 21, 2020
Read all news