What to keep in mind when feeding 2019 corn silage 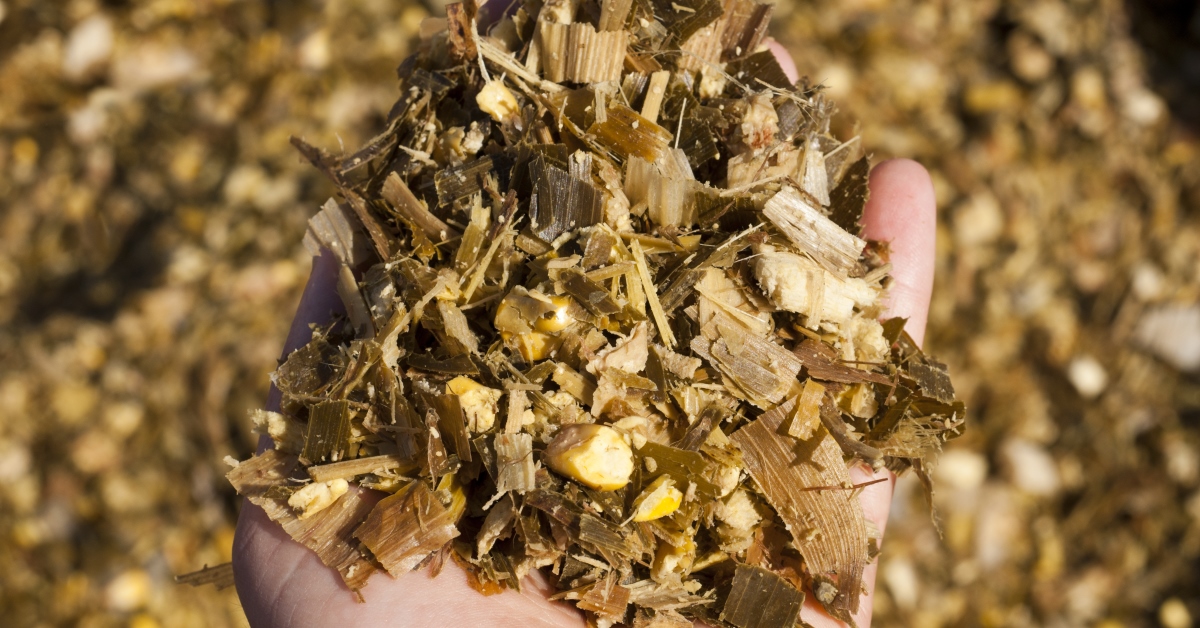 The 2019 growing and harvest season presented many challenges for farmers. Substantial rainfall in the spring made it difficult to get into fields and delayed planting. Late harvest was also common, as frequent rainfall delayed the harvest season, resulting in forages being put up under less than ideal conditions. The frequent rainfall also led to standing water in fields, leaving crops susceptible to soil or manure contamination from rain splashing up onto the standing plants. Due to the timing of the rainfall, corn silage was often harvested at inadequate moisture levels or the harvest was delayed significantly, leading to the harvest of a frozen whole-plant corn silage, which presents other challenges in and of itself.

Due to the challenges experienced during the planting, growing and harvest seasons last year, there is a wide variation in the corn silage that is available. Therefore, it has become very important to take frequent representative samples to monitor corn silage quality. Incorporating a frequent sampling schedule will help to adjust for any differences in dry matter and starch and ensure that rations are being adjusted to deliver a more consistent ration to the cows.

Testing the dry matter of the silage will give you an indication of the stage of maturity at harvest, with a dry matter of less than 33% suggesting that the plant was harvested before maturity. Immature crops will have a lower starch content — typically, less than 30% on a dry matter basis. As the starch content decreases, there may be greater residual sugar content, increasing the risk of aerobic instability or wild yeast activity. The NDF concentration of the silage should also be monitored closely as it is inversely related to starch content, meaning that, as starch content increases, the NDF content decreases. An immature crop will be more rumen fermentable, making it important to track NDF and starch degradability.

Whole-plant corn that was harvested for silage when it was frozen will not ferment properly until the pile gets above freezing. In larger piles or bunkers, this will typically not occur until the spring thaw. There is generally more oxygen in a pile of corn silage that was frozen when harvested, presenting a greater risk of spoilage when the temperature begins to rise. It is preferable to feed frozen silage before the spring warm-up to avoid any spoilage that could begin to occur in the feed. It is important to note, however, that in the frozen corn silage where fermentation did not occur, starch will be less ruminally available.

Due to less-than-ideal conditions during harvest, many factors have led to poor fermentation of the corn silage. As a result, there has been an increase in antinutritional factors this year, including:

The factors listed above decrease the quality and stability of the silage and, subsequently, the TMR at feeding, increasing the incidences of digestive challenges. In order to combat possible rumen fermentation disturbances, the use of an additive like Spectrum DH to optimize rumen health and function, promote consistent dry matter intake and diminish the detrimental effects of these  antinutritional factors may be warranted.

Less-than-ideal environmental conditions presented many challenges during the 2019 planting and harvest season. As a result, the corn silage crop was prone to poor fermentation and the presence of mold, wild yeast and mycotoxins. Variations in the quality of the corn silage crop across farms and the risk of antinutritional factors are red flags that should alert your nutritionist to keep a close eye on your silage to help ensure that your cows receive a consistent ration that will maximize their health and production. Please contact your local Hubbard Feeds representative for any of your ration balancing needs.