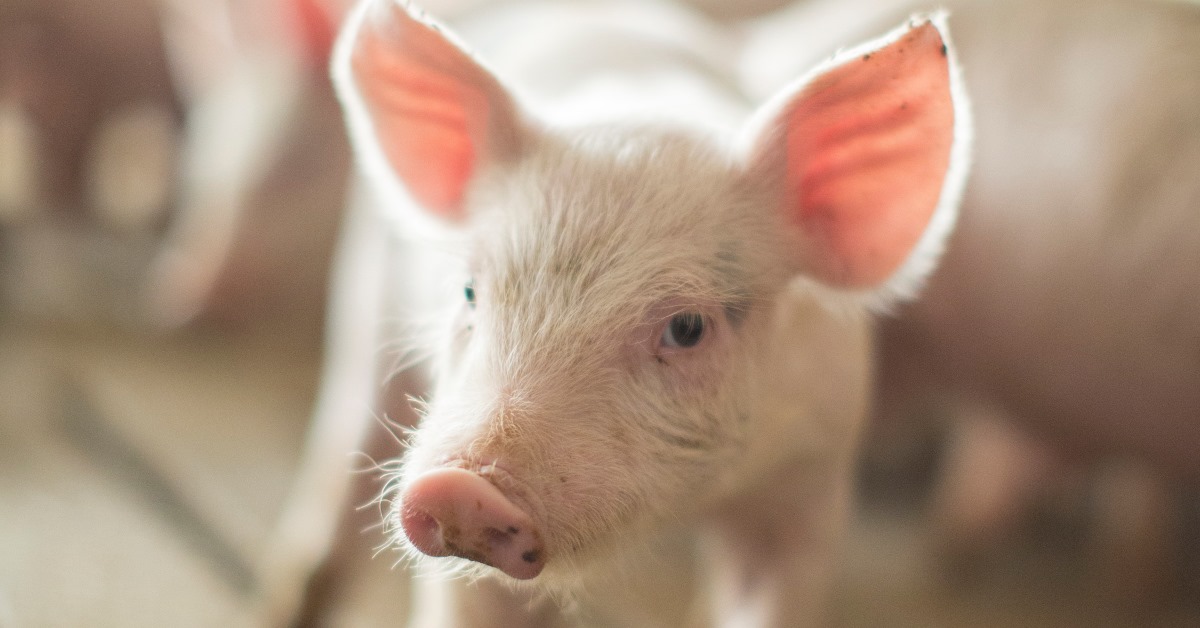 The EU-wide ban on the use of zinc oxide at medicinal levels in weaning diets by 2022 has created a great deal of discussion. While there are no plans at this time for a similar ban in the U.S., it has focused more attention on zinc supplementation and finding alternatives to the use of zinc oxide for scours.

The use of zinc oxide rose in popularity as the swine industry transitioned from smaller farms to larger farms and as the average weaning age decreased from 28 days to as low as 14 days, at which point a piglet’s immune system and gut health are not fully developed. An unintended result of these production changes was an increased prevalence of post-weaning diarrhea, which zinc oxide was highly effective in controlling.

Because of the increased scrutiny on zinc supplementation, we felt it important to re-establish the effects of high zinc oxide (e.g., 3,000 ppm) in modern nutrition. For the last 30 years, zinc oxide supplementation has been viewed as one of those non-negotiables; as such, little research has been conducted on zinc oxide alternatives, and most of the research on new gut health technologies may have been conducted in the presence of zinc oxide. Therefore, the documentation of current nutrition standards in the absence of zinc oxide was warranted.

We were cautious, to say the least, upon initiation of our first study comparing basal and 3,000-ppm zinc in non-medicated starter diets at our 5,000-head research site. The feeding program involved our newly released Powerstart™ Solo product. The first 10-day results eased our concerns as, much to our surprise, the pigs fed basal zinc displayed equal — if not better — performance. During the following 10-day period, we saw the expected and traditional growth-promoting effect of 3,000-ppm zinc oxide, but there was no differential in morbidity, mortality or the number of pigs requiring individual antibiotic therapy. Pigs were then fed a common diet from days 20 to 48. At the end of the nursery period, there was no difference in performance. The Hubbard swine team decided to validate the responses. After conducting three studies with the same outcome, we may not have all of the answers or explanations, but there is a confidence about implementing basal organic Bioplex® zinc Powerstart diets post-weaning.

Zinc supplementation does not stop at the nursery phase, as it is required in all phases of swine production. However, we as an industry may have led ourselves astray when it comes to the level and/or forms of zinc, as well as the supplementation of other trace minerals. Generally, inorganic trace minerals are very low-cost, and the adage of “more is better if it does not cost more” comes into play.

While conducting the zinc evaluation in the finisher phase, we found that trace mineral supplementation at levels well below the published NRC requirements still supports superior growth performance. When provided as organic Bioplex trace minerals, supplementation at these sub-NRC levels demonstrated additional improvements in carcass lean percentages and premiums.

Hubbard Feeds is in the process of submitting the data from these studies to scientific journals, which prevents public disclosure prior to publication. However, our technical group can discuss the results and how they may impact our customers’ feeding programs in full detail.
In terms of the larger picture, everything comes back to animal husbandry and ensuring the best care for our pigs. Proven, traditional swine health practices — such as proper hygiene, biosecurity, vaccinations and the acclimatization of new gilts into the herd — are absolutely the most critical aspects of pork production, even when used in conjunction with an antibiotic or mineral treatment, such as zinc oxide. However, Hubbard Feeds will continue to evaluate zinc supplementation — including both the levels and the forms used — in order to offer our customers the best options moving forward.