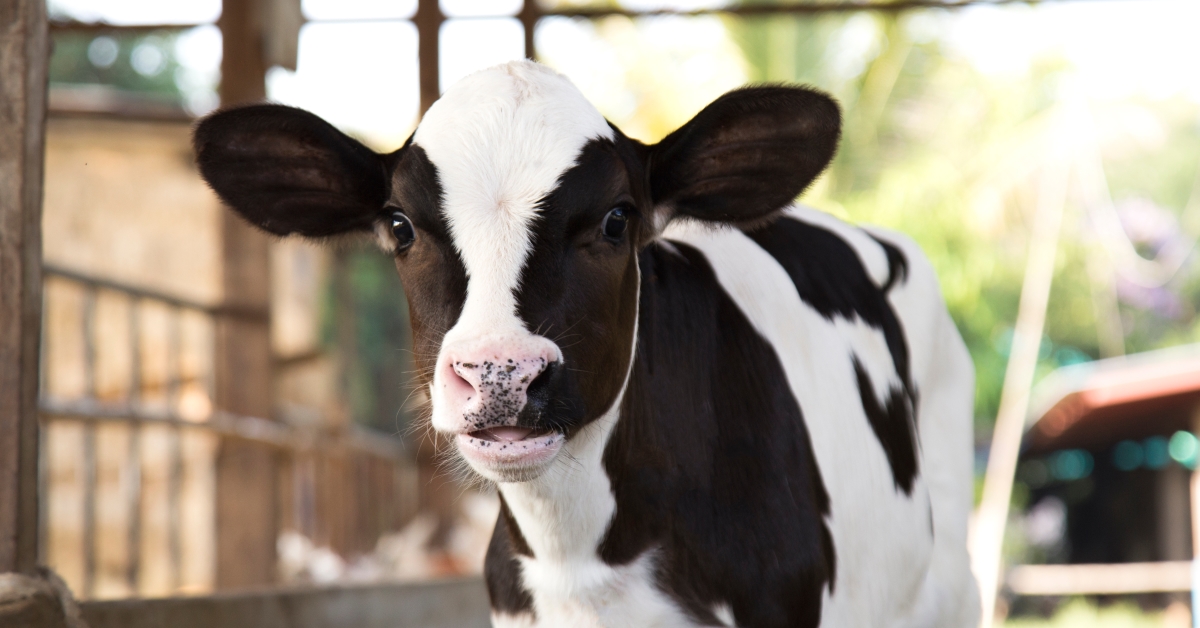 It is well-known in the dairy industry that mycotoxins are not to be taken lightly. Mycotoxins take advantage of the wet field conditions and fluctuating feedstuff dry matter that result from heavy rains and flooding and begin to grow both in the field and in storage containers. Eventually, these feedstuffs are consumed by dairy animals and wreak havoc on production, performance and health.

Mycotoxins are toxins produced by molds and fungi. They are common within the feed industry, and their growth can begin anywhere in the production cycle where molds may exist — from crops in the field to the grain or feed in storage before feeding. With more than 500 known strains of mycotoxins, they are rarely found alone. Unfortunately, contamination by multiple mycotoxins can have an even more profound effect on animal performance and health than if they were found alone.

The ability to minimize the mycotoxins that are present depends on many factors, including:

Fusarium, Aspergillus and Penicillium are the types of molds that most commonly produce mycotoxins, including aflatoxin, vomitoxin (DON), zearalenone, T-2 and fumonisin, which are of the greatest concern and present the most risk to animal agriculture. In dairy cattle, some common mycotoxin-related symptoms include reduced milk production, reduced dry matter intake, increased somatic cell count, immune suppression, poor conception rates and abortions, among others.

Research concerning the causation, effect and prevention of mycotoxins in the dairy industry primarily focuses on cows, with very little research done with youngstock. If mycotoxins can have such an extreme impact on cow health and production, then we can assume they can also impact the growth, performance and health of calves and heifers.

At the Southern Research and Outreach Center (SROC) in Waseca, Minnesota, where we collaborate with the University of Minnesota, we have spent the last few years becoming accustomed to managing the risk of mycotoxins in calf feeds. Due to several back-to-back seasons with difficult growing and harvesting conditions, mycotoxin contamination has increased and seems to have become an ever-present threat in calf feeds, especially with warm-weather storage conditions.

Hubbard Feeds is proud to hold our calf research program to a high standard, and we regularly monitor mycotoxins in the calf feeds used in research trials through the Alltech 37+ analysis. With dozens of 37+ tests completed and hundreds of calves moving through the research facility every year, we have been able to compile data representing how much of an impact mycotoxins can have on young, growing calves, which is represented in Table 1.

As seen in Table 1 and Table 2, mycotoxins can have a profound impact on the performance and health of dairy calves, making it even more important to monitor the mycotoxin levels in calf feeds, especially after harsh growing seasons or sub-optimal feed storage. If the presence of mycotoxins is confirmed in feed, a Hubbard Feeds representative can recommend a mitigation strategy, as well as a calf feeding program, like Hubbard’s Blueprint calf starter, which is designed to optimize calf performance.

Mycotoxins are an ever-looming threat to performance and health at every stage of a dairy animal’s life. By monitoring dairy feed from field to rumen and using the available technologies where and when appropriate, we can mitigate the mycotoxin risk to keep your animals on track.