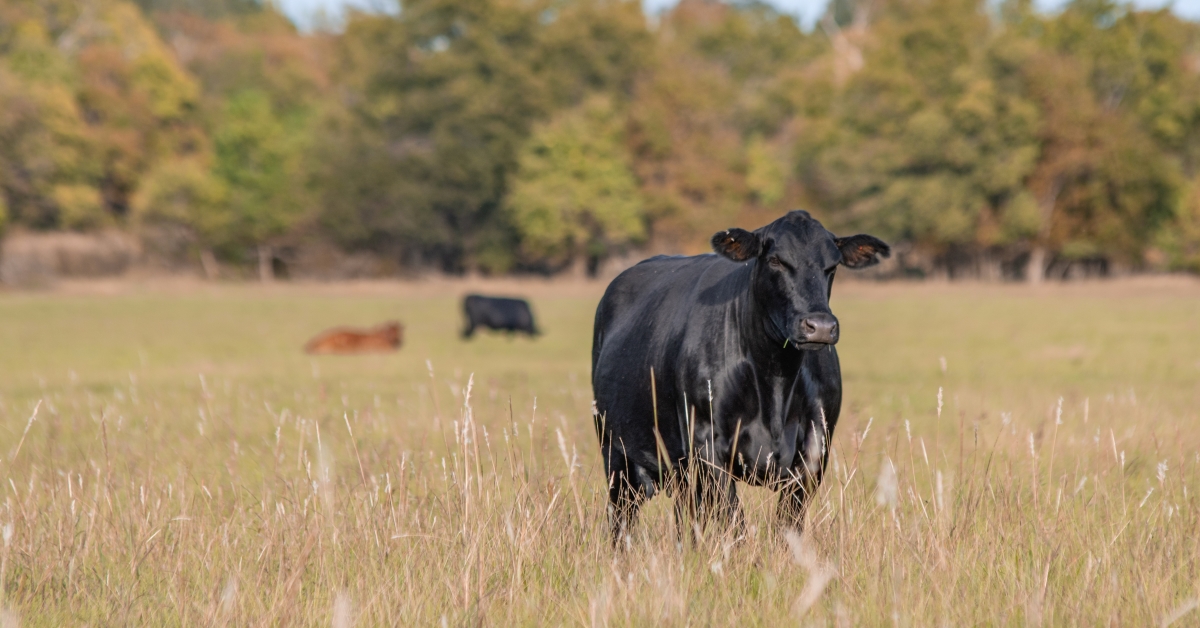 When planning the management program for the late-gestation cowherd, we need to be preparing for what’s next. “What’s next?” sounds like a loaded question. For spring-calving cowherds, building colostrum and the upcoming calving season are the first steps that come to mind. But maybe we should think even further out, to milk production, rebreeding and weaning weights. Suddenly, the last 60 to 90 days before the calving season become more management-intense, and here’s why.

Many things are going on both inside and outside the cow’s body during the last trimester of pregnancy. The fetus is undergoing its greatest rate of growth during this period. Nearly two-thirds of the birth weight develops during the last 60 days of pregnancy; therefore, if a calf’s birth weight is 80 pounds, nearly 55 pounds (about 1 pound/day) of calf growth is taxing its soon-to-be mother’s nutritional demands during this time. Additionally, this fetal demand increases both the growth and stress on her reproductive tract and cardiovascular system. During the last six weeks of pregnancy, the cow begins to manufacture colostrum. Colostrum is rich, with more than 90 compounds that fight off pathogens and establish an immune response. Compared to milk, colostrum contains a greater level of total solids (27.6% vs. 12.3%), protein (14.9% vs. 2.8%) and fat (6.7% vs. 4.4%).

The environmental conditions during the calving-season months have a major influence on a cow’s nutritional requirements and the development of a successful cow feeding program. Spring-calving cowherds must often contend with the rigors of cold, precipitation and mud, and these factors can easily increase maintenance energy requirements by 10–20%. The general rule of thumb is to increase winter ration energy intakes by 1% for each degree (Fahrenheit) below their lower critical temperature (see Table 1). Hubbard Feeds has several products that can assist managers in meeting their cattle’s energy and protein needs during late gestation. Whether cows are being managed with a grazing or feed delivery system, the extra energy demand caused by uncomfortable weather should be addressed to manage body condition scores at calving. Range cakes, CRYSTALYX® barrels and dry supplements are convenient and economical sources of balanced nutrition. Research conducted at Kansas State University found that the body condition score at calving had more influence on a beef cow’s ability to return to estrus by the start of the breeding season than any other measured trait (see Graph 1). On average, there was an 18% increase in the number of cows that were cycling prior to the breeding season when body condition scores increased from four (thin) to five (moderate). Fall-calving cows will have the luxury of ample forages, feed resources and temperate conditions during late gestation, which lend to reduced energy demands compared to their spring-calving contemporaries.

Protein requirements increase in a similar fashion to the energy demands of late pregnancy. Limiting protein will proportionally decrease the total feed intake and, under many grazing situations, also limits the cow’s ability to simply consume enough feed to thrive. Adequate dietary protein assures that her rumen can digest forages efficiently and can maximize energy digestion. Under-feeding protein has been shown to be detrimental not only for the cow but also for the newborn calf. Insufficient protein intake is associated with a longer interval between birth and nursing (by more than 30 minutes), a reduced concentration of total solids in the colostrum, reduced concentrations of IgG and IgM (by as much as 10–25%) and a dramatic decrease (nearly 12%) in the calf’s ability to generate body heat.

What can we learn from these facts? First, late-gestation nutrition is important because it sets the stage for the calving season, early lactation, getting the calves off to a good start and preparing for a successful breeding season, and it also influences weaning weights. Second, observations and decision-making are key during this time. Body condition scores are a constant reminder of the energy intake of the cattle. Dry, comfortable cows will respond more readily to diet supplementation because of reduced energy demands. Calf vigor, a shortened delay to first nurse and strong calf immune responses signify that proper nutritional programs have been implemented. And finally, individualized management programs allow for flexibility and increased profits. Different operations have different resources (e.g., grass, cover crops, harvested forages), and that allows for a multitude of successful programs.

Hubbard Feeds is here to help you care for and feed your herd profitably. Our trained and knowledgeable personnel are available to help you gather and analyze feed laboratory tests, make recommendations and assess your available resources to maximize your profits. They can assist you in developing nutritional programs designed specifically to fulfill the requirements of the cowherd, achieve production goals and optimize your equipment and labor resources. Oftentimes, it is not just what you feed but how you feed your herd that makes it efficient. Hubbard can provide the convenience of CRYSTALYX® barrels and the trace mineral advantages of BLUEPRINT® mineral supplements, which utilize 100% organic copper, cobalt, manganese, zinc (from Bioplex®) and selenium (Sel-Plex®). Additionally, traditional range cakes are always available, whether to add as an economical protein source or to use to bait cows when gathering or moving through a grazing system.

In closing, late gestation is the time to prepare cows for future stages of production. It is a phase in which management decisions can be implemented that will enhance both the profitability and future of a productive cowherd.

Graph 1. Percentage of cows that were cycling at the beginning of the subsequent breeding season, sorted by calving date body condition scores (Stevenson et al., 2000). 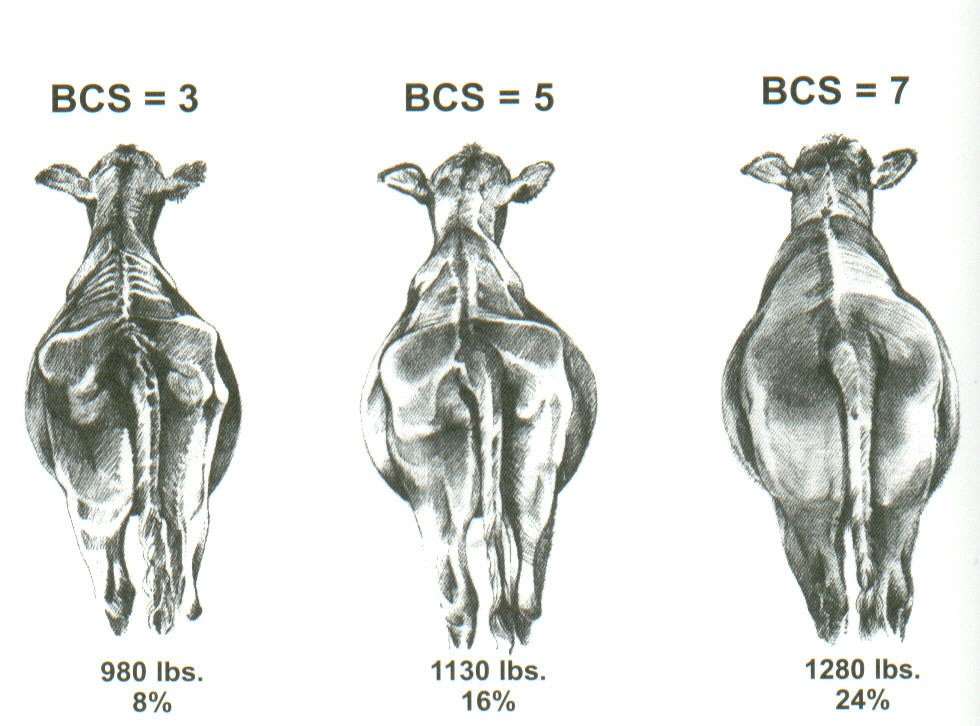 Tags
Late Gestation Cows
Need Expert Advice? Talk To Us.
Sign Up for our Blogs